Humming and its benefits 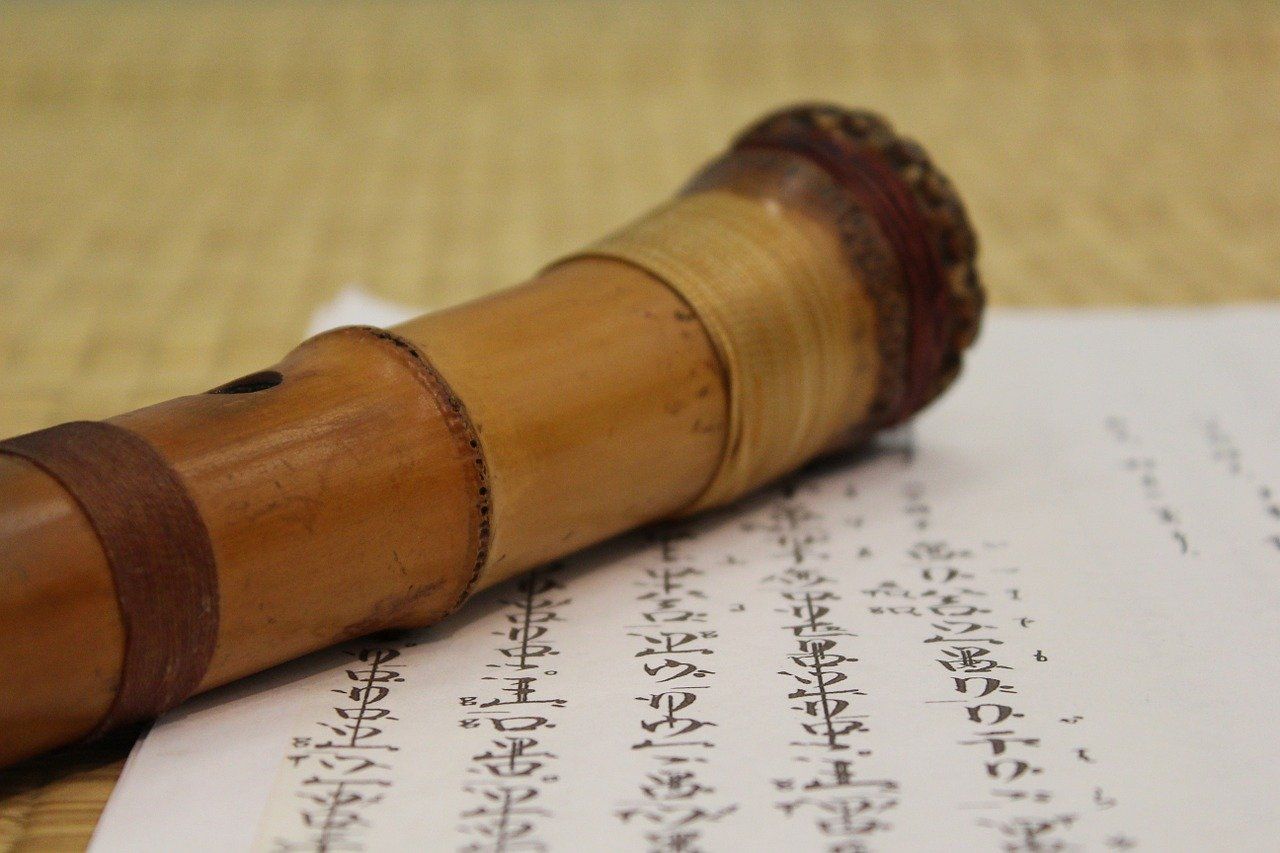 How to encourage active humming to support well-being – of course, besides the important non-activity, silence.

Do we make enough noise?

In most traditional and “primitive” societies, there is far more talking, shouting, singing, laughing and general human noise in the community than there is in a typical rich Western country home or street.

Our voice boxes are made to be used, and if we have long days without speech or sound, this can cause problems. Many people live without much talking, laughing, shouting and singing. They live vocally-constrained lives, possibly living alone and working in front of a computer for hours at a time. The larynx, trachea, lungs and particularly the sinuses are affected by this lack of movement and vibration.

Several studies in Sweden (1, 2) found that humming increases ventilation in the paranasal sinus cavities. Your sinuses are major producers of nitric oxide, which helps dilate capillaries and increase blood flow. The researchers found that humming increased the level of nitric oxide to 15 times higher than during normal breathing. Even more significant was the fact that humming dramatically increased the exchange of gas in the nasal sinuses. While humming, the gas exchange between the nasal passages and the sinuses was 98 percent during just one exhalation, almost a complete exchange. Without humming, during normal exhalation the gas exchange rate was only 4 percent.

Why does this matter? Poor gas exchange and poor circulation in the sinus cavities promotes the growth of bacteria and other infections. The researchers believe that daily humming can reduce the incidence of sinusitis and upper respiratory infections.

Humming as a remedy and therapy

Humming has been used for centuries in several schools of yoga and meditation, particularly those from Tibet. This phenomenon undoubtedly is linked to the increased mental clarity experienced by those who hum mantras during meditation. I suspect that humming long periods would also increase blood flow and oxygenation in the brain.

When you hum, you feel the vibration along the roof of your mouth and in your nasal cavity and sinuses. A good hum does not need to be tuneful. The most important thing is to feel the vibrating resonance through your head, and particularly in the sinus cavities. It needs to be quite loud, and at a low pitch to set up the resonance.

If you suffer from chronic sinus, throat, ear or other problems that may be related, try humming several times a day on a regular basis, and see if you notice an improvement. Ideally, hum for an hour a day, particularly before bed.

As shown above, humming has some special benefits.