“The Radiance of Being” – GURDJIEFF Movements workshop 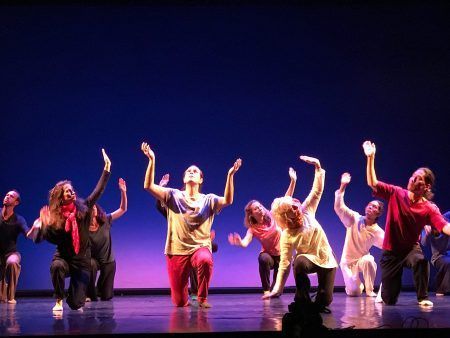 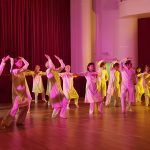 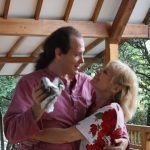